Things to do on Vancouver Island

Home Inspiring Destinations Things to do on Vancouver Island 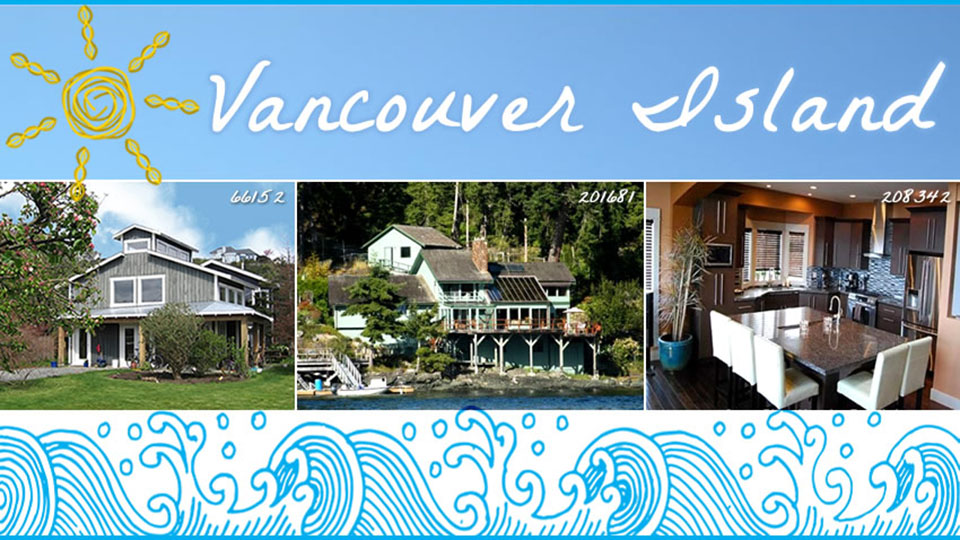 Things to do on Vancouver Island

I spent close to a third of my great Canadian adventure on this island. From Horseshoe Bay in West Vancouver, it takes about 2 hours via ferry to reach Nanaimo. It was technically my first stop on the island but I did not get to see much on the first day. My group headed straight to the city of Parksville, northwest of Nanaimo, where we stayed for about a month. 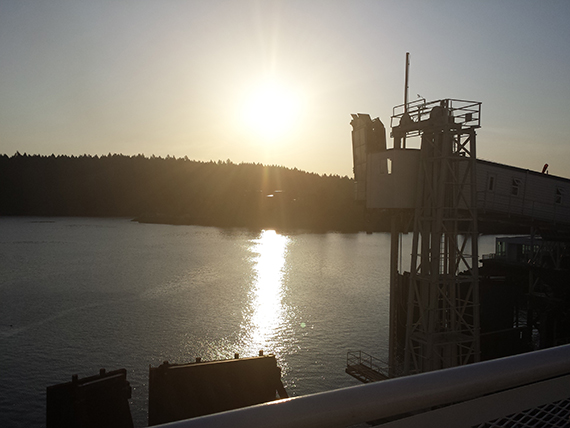 The first thing we did the next day was to load up some really cool bikes into the back of the minivan and drove to Rathtrevor Park. Like any other curious traveller, I had already looked up the place online before getting on a plane to fly to another continent. Checking out Rathtrevor was in my things to do on Vancouver Island. I just wasn’t sure how I’d be doing it. The photos on the internet were alright. I knew there was going to be a beach, lots of trees and a nice looking campground. 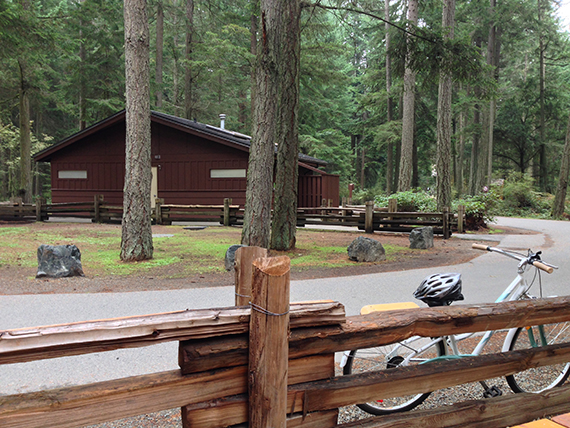 I was not prepared for such a breathtaking bicycle ride through a very green yet very old forest. That alone was worth adding it to my things to see and things to do on Vancouver Island. I simply could not resist stopping every minute or so to whip out my phone and take a photograph of what my eyes were seeing. I was far behind my friends but I had a really good taking a slower pace and eventually catching up. I met a lot of people jogging and walking along the way. I would not mind doing that everyday either if I had Rathtrevor close to home.

It was close to Thanksgiving and I had never seen pumpkins that many and that large in my entire life. They were in farms, they were in groceries, they were in their liquor and they even put them in coffee. My first taste of a pumpkin spiced latte was excellent! Now that I think about it, I do not recall ever getting bad food on the island. I had a sandwich from a local Subway franchise, Chinese food from a mall in Nanaimo, and soup in a Vietnamese restaurant. The latter was probably the first time I had to wait to be seated. Everything is just so fresh that I cannot imagine any cook mucking it up.

There was this one place called Coombs that was a 30 minute drive from where I was staying. I can honestly say that I have never seen goats grazing on the roof of a restaurant before. We bought some corn and potatoes. I was told that the ice cream was a must try and so I did. I cannot remember a moment in my life being as happy with a wafer cone, ice cream and fudge. 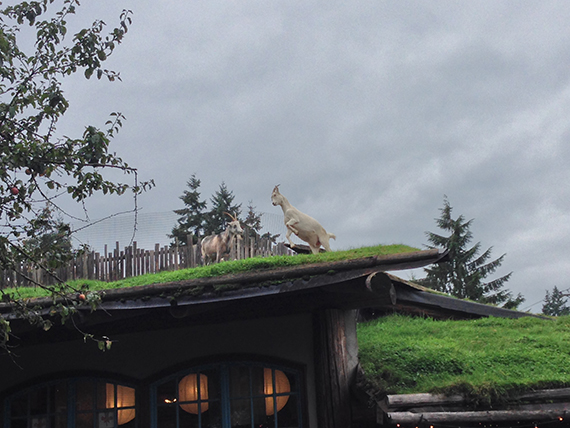 One of the many things to see in the Coombs Country Market.

Another unforgettable stop was the Morningstar Farm. I love cheese. A visit here should definitely be on any fan’s things to do on Vancouver Island. I got to taste plenty of them along with one of their fruit wines. It is so great for children as well. I saw the effort they put into making the experience more interactive for people of all ages. In the end, I brought home the cheese with a kick since I like heat on my taste buds as well. 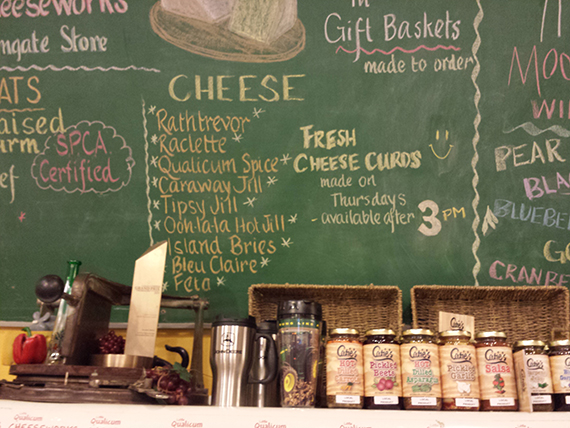 There are plenty of cheese options.

On a good day and with the tide low, we headed out to Nanoose Bay to pick up clams and oysters. I did not have a license so I only got to watch others work on filling up their tiny buckets. Getting that license will likely appear on my things to do on Vancouver Island list the next time I visit. The water was ice cold compared to anywhere in Southeast Asia. I ended up hopping or running across streams as fast as I could. It was an awesome experience that I hope to do again soon. There’s so much more to write about but I think I’ll save the rest for another story.

Follow us
Things to do on Vancouver Island was last modified: November 9th, 2016 by Vanessa
July 7, 2014 / Inspiring Destinations 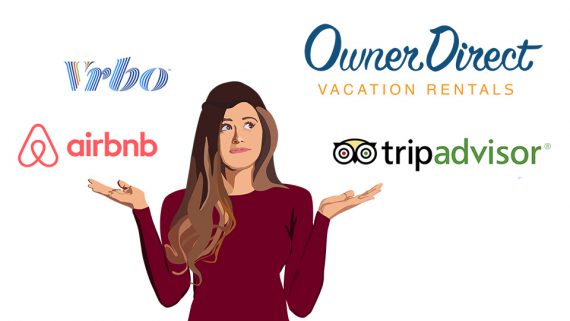 How Does OwnerDirect compare to Airbnb, Vrbo and Tripadvisor? 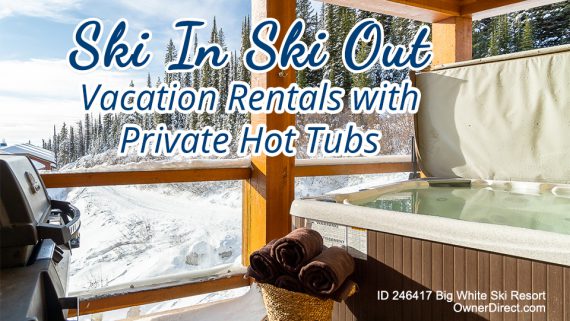 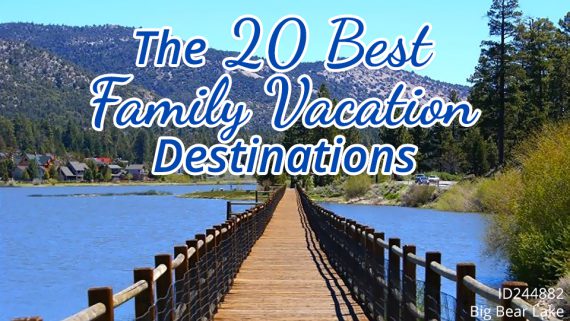 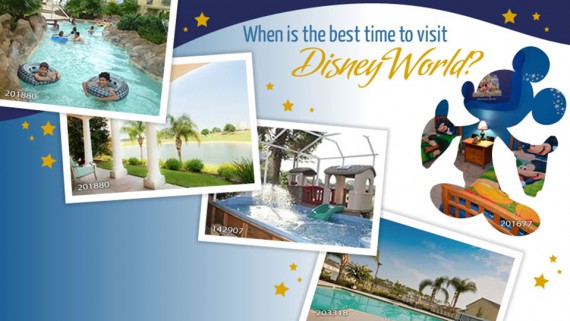 When is the Best Time to Visit Disney World Florida? 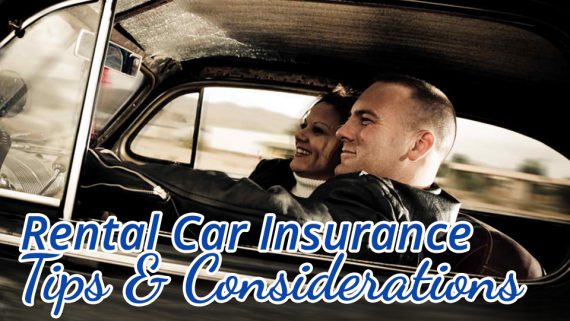 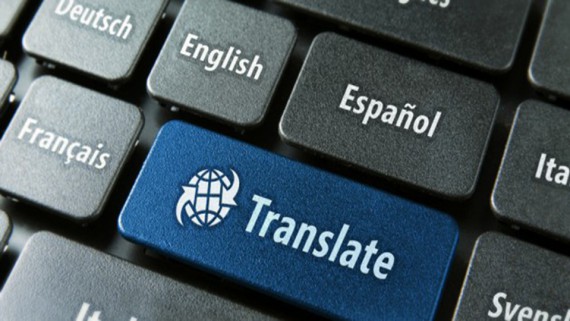