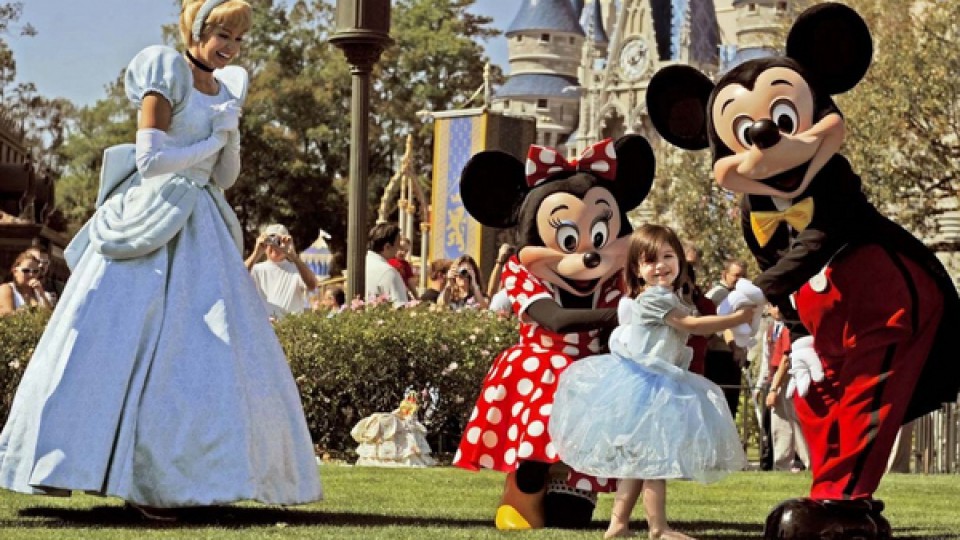 The entertainment complex of the Walt Disney World Resort, more popularly known as Walt Disney World Orlando Florida, opened its magical gates on the first day of October in 1971. Located in Lake Buena Vista, the popularity of Mickey Mouse’s residence grew over the years until it finally became one of the most visited tourist destinations in the world, catering to over 52 million of visitors and guests yearly. Sitting in a 42,000 hectares property, Disney is home to numerous themed resorts, as well as two water parks, a number of theme parks and a bevy of entertainment and recreational centers. 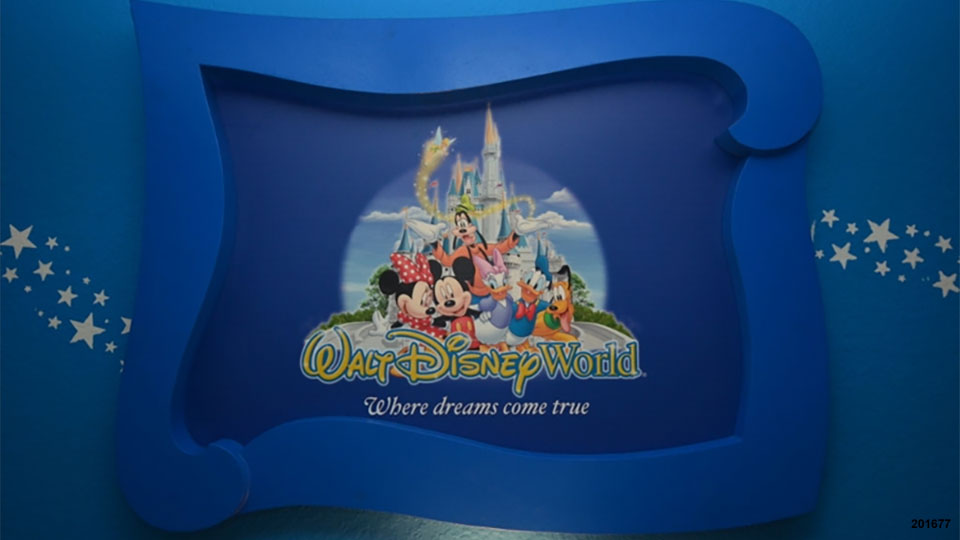 Originally designed to supplement Disneyland in Anaheim, California, Walt Disney World Resort boasts of many a number of attractions that not only entertain kids but also people from all walks of life, especially the kids at heart. Begin your Disney tour by visiting the Magic Kingdom Park. The first to be built of the 4 Disney theme parks, Magic Kingdom is represented by the iconic Cinderalla Castle, inspired by the 1950 film, Cinderella. Among the attractions to enjoy are numerous musical parades, enthralling fireworks, and the beloved Disney characters.

The second theme parked built, Epcot, features innovations in technology as well as different international cultures. Considered as the third most visited theme park in the United States, it welcomed more than 10 million guests in 2011. The park is represented by the sphere Spaceship Earth, which is but one of the many attractions found in this theme park. Apart from award winning fireworks, culture and cuisine of different countries are also highlighted in this park. 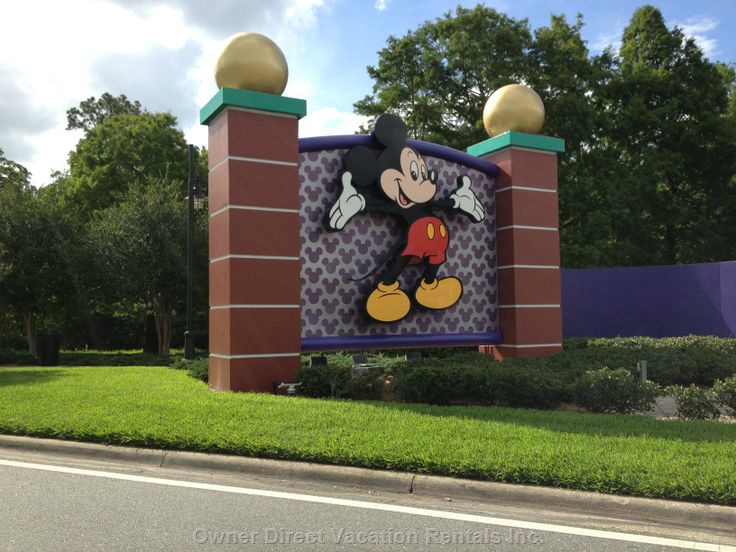 A grand Disney entrance at Runaway Beach Club Vacation Rentals. You’ll surely have a magical stay in this 1 bedroom condo which is just a stone’s throw away from Disney.

Known everywhere for its Sorcerer’s Hat icon, Disney’s Hollywood Studios is the third of the four parks to be built. Showcasing Hollywood’s heyday of 1930’s and the 1940’s, attractions in this park include Hollywood Boulevard, which features The Hollywood Brown Derby Restaurant as well as numerous shops selling Disney Merchandise. Other must see attractions are oval shaped lagoon Echo Park and the Street of America Park which features replicas of the streets of New York and San Francisco and an exciting tram ride. Younger travelers will surely enjoy paying the Animation Courtyard and the Pixar Place a visit.

The last of the four theme parks to be built, Disney’s Animal Kingdom is considered to be the largest single Disney theme park in the world. Opening their doors on Earth Day in 1988, Disney’s Animal Kingdom meets and exceeds standards in conservation and research thereby earning accreditations from the local and international Associations of Zoos and Aquariums. Further subdivided into seven themed areas like Rafiki’s Planet Watch, Oasis and Dinoland, Animal Kingdom is represented by a 50-foot tree, called the Tree of Life. 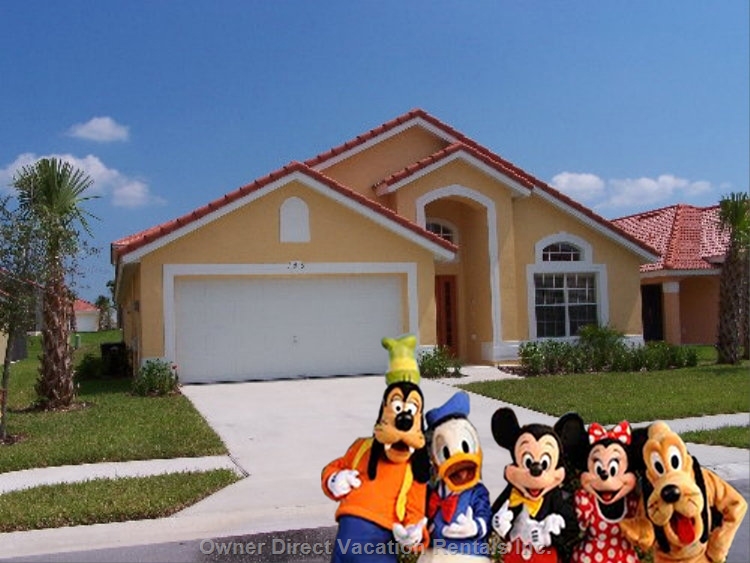 Disney Aviana Villa at Davenport Holiday Vacation Rentals. It’s a 4 bedroom villa in a gated community in Aviana, Davenport. A luxurious villa which is surperbly furnished to a high standard. 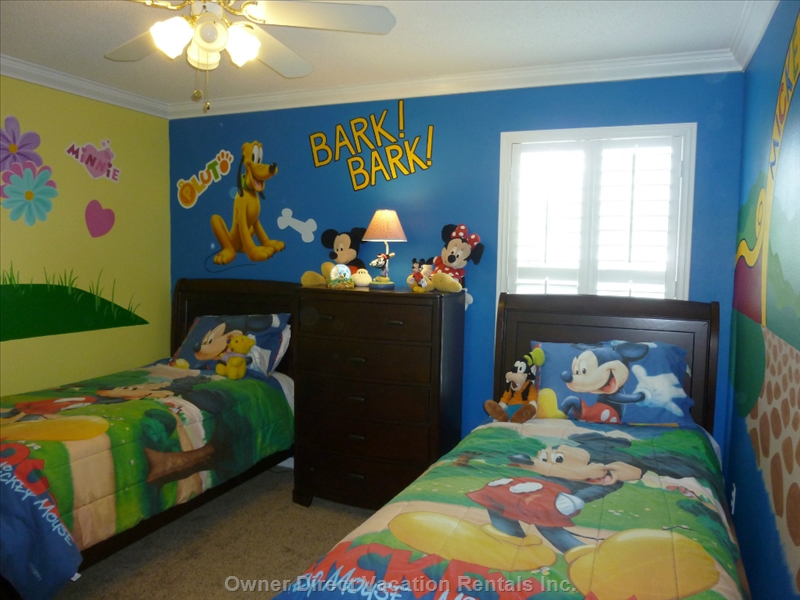 A perfect Disney themed bedroom for kids with mickey mouse design in one of the Disney World Rental Homes.

Opening its doors to world in June 1989, Typhoon Lagoon boasts of one of the largest outdoor wave pools in the world. Considered as the world’s most visited water park, Typhoon Lagoon is also home to Miss Tilly, a shrimp boat marooned at the Mount Mayday. Some of its top notch attractions include Sandy White Beach, Forgotten Grotto and Gang Plank Falls. Its mascot, Lagoona Gator, also gets its fair share of attention from theme park goers of any age.

Those who are clamoring for more physical activities while visiting Disney World in Orlando can always choose any of its five different golf courses for a game or two. A guest may either opt for any of the 18-hole courses or explore the attractions found at the Fantasia Gardens and Winter Summerland miniature golf courses. 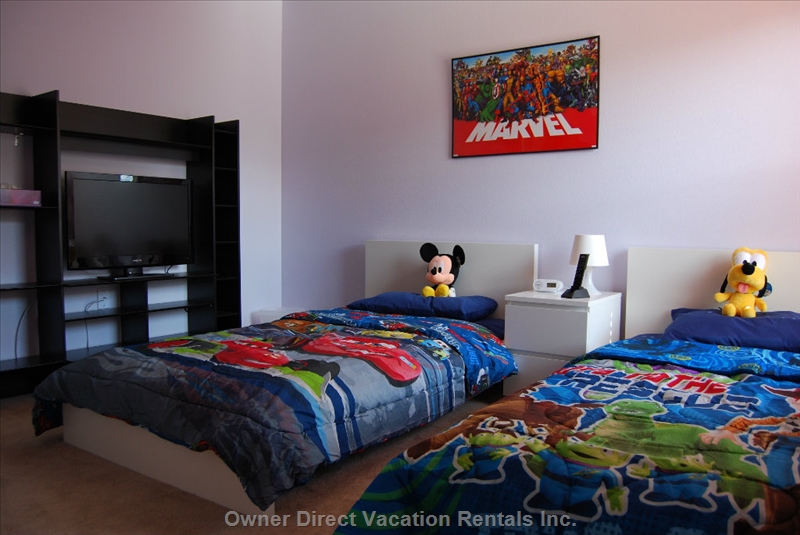 Apart from the major attractions, vacationers will also enjoy a visit to the World Disney World Speedway where people can get to experience the Indy Racing experience. While there, guest might as well pay Downtown Disney a visit, an outdoor shopping, entertainment and dining complex found inside the grounds of Walt Disney World Resort. 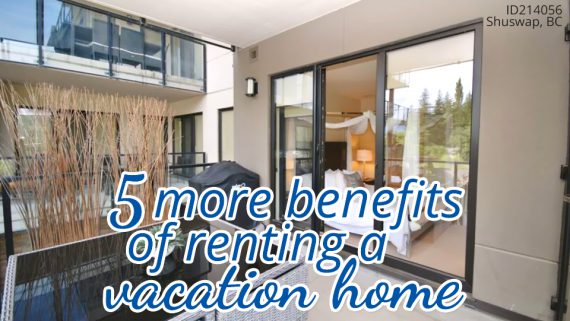 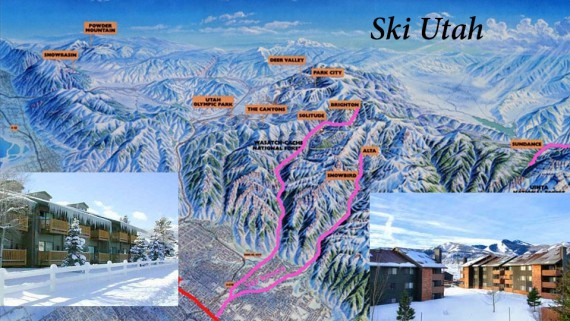 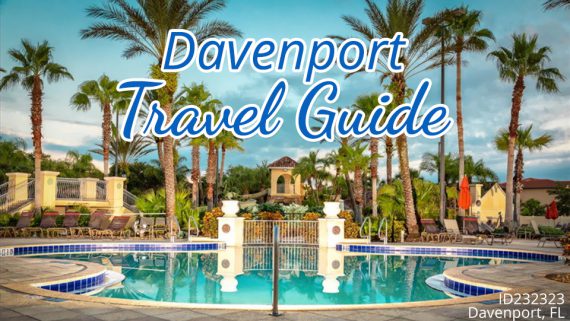 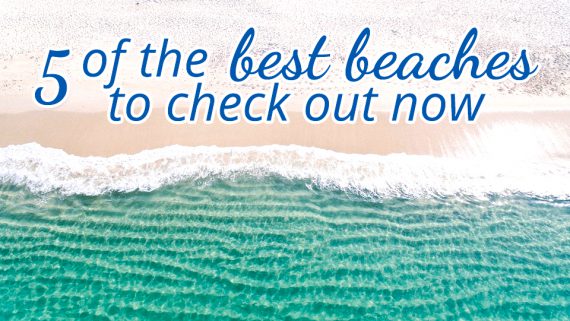 Beach destinations: Five of the best beaches to check out. Now. 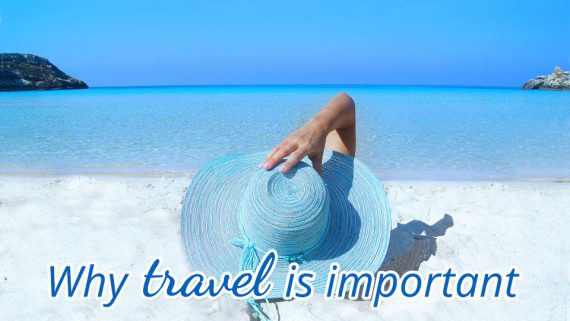 Why Travel is Important 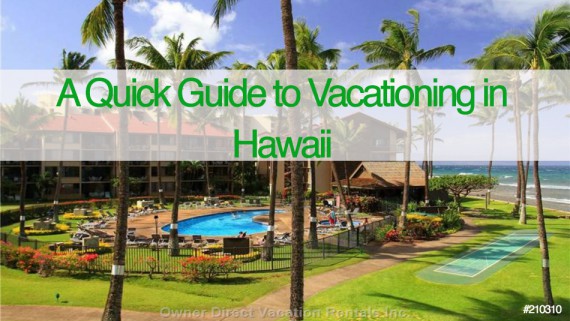 A Quick Guide to Vacationing in Hawaii