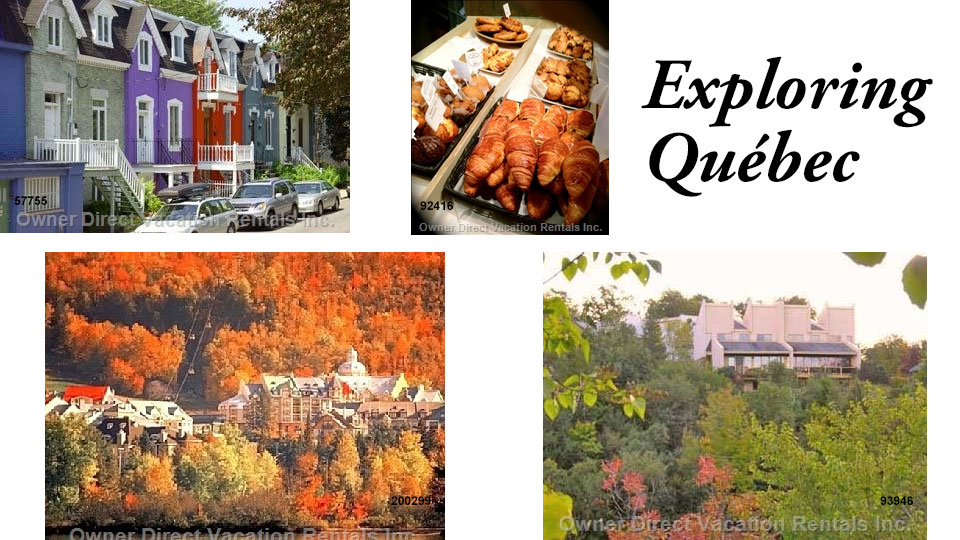 This fall trip was a bit intimidating for me and my mom. We wanted to see as much of Canada as possible but were worried about the language barrier. We wondered if exploring Quebec without speaking French could be done. So we did what a lot of tourists do and booked a couple of slots on a tour bus. It was only our second time joining a tour group. Our first one was in Macau a year ago.

The call time was early for us since we chose one of the first pick up points in Toronto. We had two stops in the province of Quebec. The first was in Montreal and the second in old Quebec City. Montreal has been on my list of places to go for a long long time. It did not take long for us to realize that it is not as hard as we thought it would be. I still prefer being showed around by a local. But in a pinch, joining a tour group is something one should do at least once in their life. View from the elevator at the Olympic Park in Montreal, Quebec View of Fairmont’s Chateau Frontenac from the side

We also spent a day inside the walled city of Quebec. Our bus dropped us off near the tourism center and right across the Château Frontenac. We could not help staring and taking pictures. It was a rainy day and we got rather bland photos. I think they would have been so much better if the sun peeked for a bit from behind the clouds. Despite the weather, we were able to take a short walk around the city and enjoy the sights.

Quebec is a beautiful province. Its picturesque landscape is dotted by both old world and modern architecture. In the end, we hardly noticed the language barrier. Most of the locals we met could understand English even if they do not speak it. Exploring Quebec without speaking French is possible. It is an adventure that I would recommend to anyone who wants the complete Canadian experience. 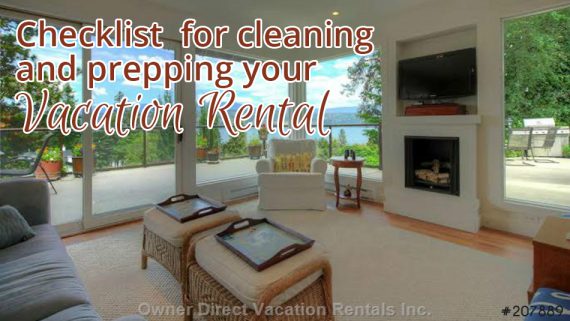 Checklist for cleaning and prepping your vacation rental 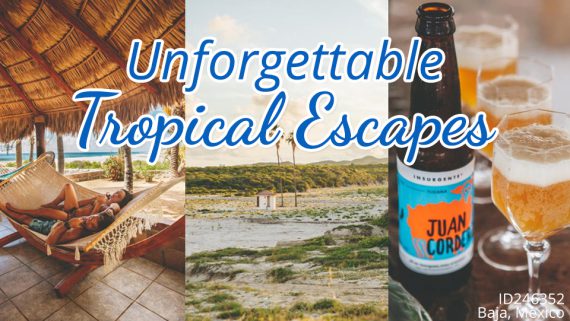 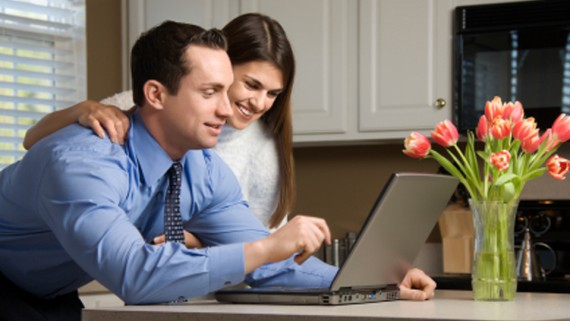 We generate the traffic. Do you offer the best value? 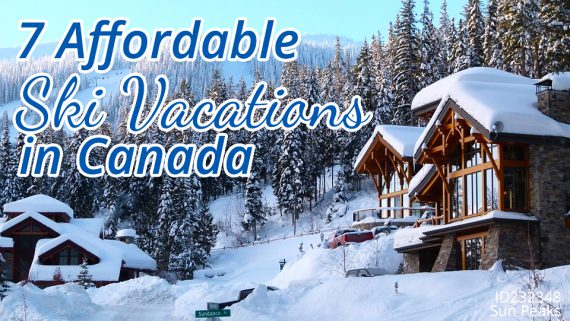 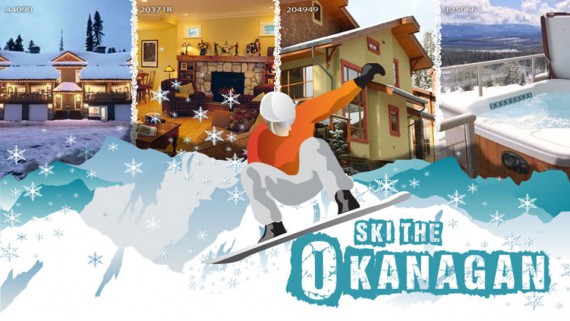 A review of Okanagan ski resorts 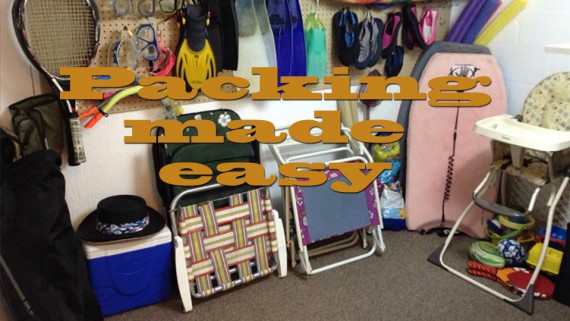