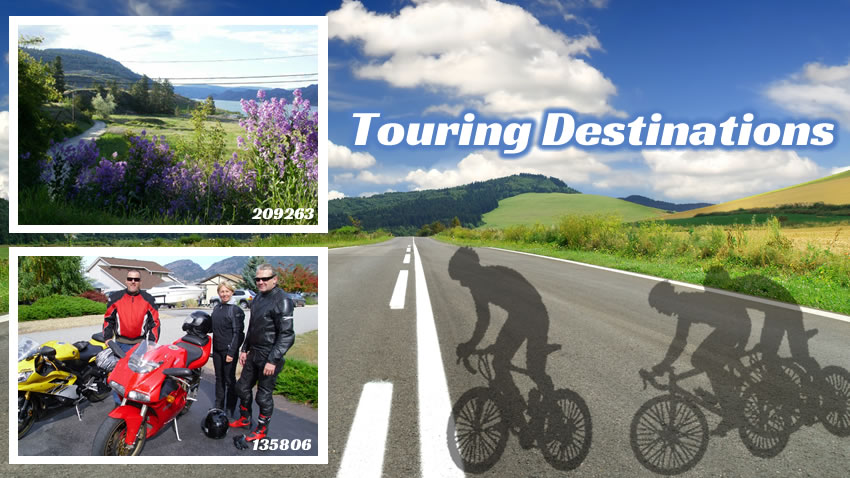 Summer definitely brings out the motorcycle enthusiasts and they are very passionate about which routes offer the most for their rides. I learned this little fact while at a recent barbeque where I overheard a group of my friends getting louder and louder; their debate was where the best motorcycle routes were and where to stay.

One of my friends described his favorite ride as being along highway 19A on Vancouver Island, Canada. He specifically mentioned the stretch of highway from Nanaimo to Campbell River, located on the North end of the island. He felt it offered some of the most beautiful views and most importantly, there was hardly any traffic. His favorite part of this particular ride? “On my way back to Nanaimo, there’s a wicked ice cream stand in Bowser.” One of my personal favorite motorcycle routes is along the coastline on Chuckanut Drive, Route 11, in Washington State. It is absolutely stunning, especially if you’re the passenger since the road is extremely twisty and narrow. If you want to be off-the-beaten-path and away-from-the-mundane I-5 freeway, then take this short drive and step back in time. There are plenty of pullouts to stop to enjoy the view overlooking the San Juan Islands. You will pass limestone cliffs, waterfalls and ride over beautiful bridges covered in moss. And you could even continue on down the coastline and make your way to Oregon and down into California.

A couple of my friends who are diehard tour bike lovers said one of their favorite rides is their Hot Springs trip. Having done this trip at various times throughout the year, in their opinion the best time to go is mid-September. School is back on, there is less traffic on the roads, and the temperature has cooled down enough but it is not too cold. They like to follow Hwy 6, from Vernon, BC, passing through Cherryville, taking the 10 minute ride on the inland ferry across the Upper Arrow Lake and stop and camp at the Nakusp Hot Springs. The next leg of their trip is to cross over into Washington, then pass through the top part of Idaho, next over into Montana and then after 9 hours, finally reaching their destination of Lava Hot Springs, Idaho. Did I mention they were diehards?! While these are just a few of the many, many, yes, MANY rides that were shared with me, I could keep going on and on with all the great routes that my ‘two wheeled’ friends rave about.

Ultimately, I think Ernest Hemingway said it best: “It is good to have an end to journey toward; but it is the journey that matters, in the end.”

If you have a great motorcycle route to share or plan on taking, we would love to hear about it! 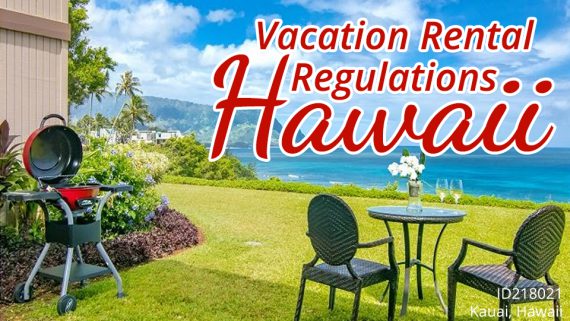 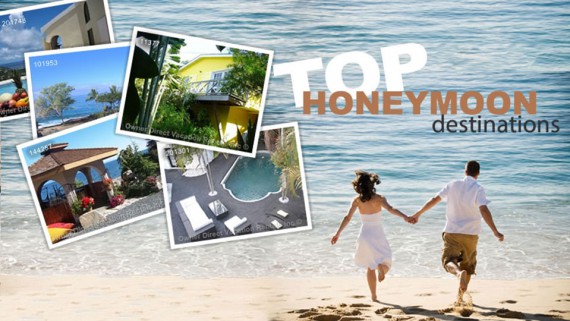 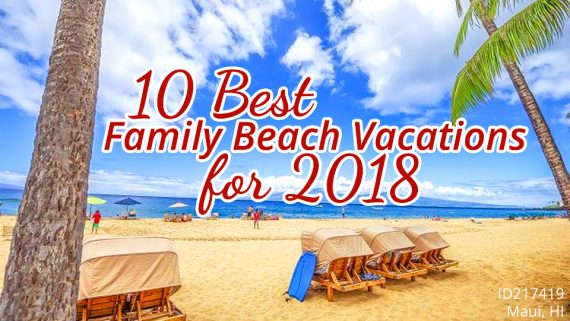 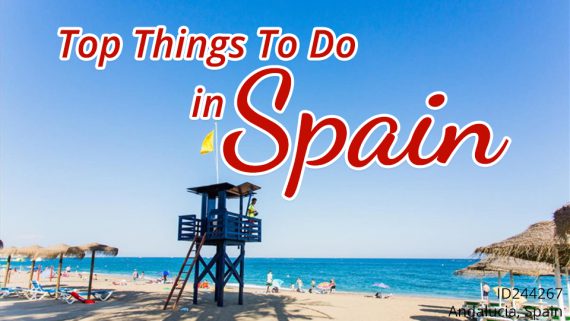 Top things to do in Spain 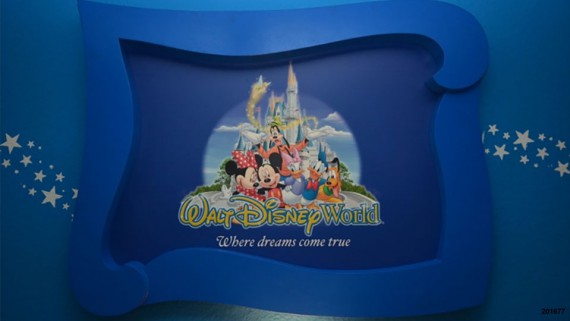 How to get the best deal on Disney World tickets 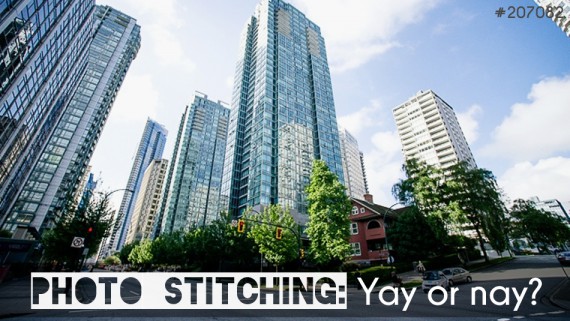