One of my favourite tourism excursions is visiting covered bridges. Although covered bridges are usually associated with romance – blame it on the role they play in the movie “The Bridges of Madison County” – these bridges were built out of practicality. The bridges allow people to cross lakes, streams or rivers. They were covered to protect not only the people using the bridges but also the bridge itself from any weather disturbances that might cause the wooden parts to deteriorate. This way and with a good dose of proper maintenance of the roofing, a longer life span for bridges was ensured. Covered bridges have been built in America for more than 200 years now, and the oldest covered bridge was built in 1825, making it a hundred and 88 years old.

Covered bridges are commonly located in the countryside and rural settings. They are usually parts of idyllic scenery and rustic beauty of non-urban places.  They act as extensions of main roads and provide access to areas that are typically not covered by main routes, making traveling easier for traders and travelers.  And most of the time, they are the very reason people travel that way.

In America, covered bridges are historical treasures. Every state has at least one that is still in use. Pennsylvania, having more than 200 covered bridges, holds the title for the most number of these bridges within the state. This state record represents about one-fourth of authentic bridges built and still standing in the United States.

The very first covered bridge in America was located in Pennsylvania. The Permanent Bridge was built as early as 1805, but was devoured by fire in 1875. It was never restored. Pennsylvania is also home to the world’s longest covered bridge, the Columbia-Wrightsville Bridge. Built in 1813, this 5690 foot bridge crossed the Susquehanna River for 19 years until it was ravaged by ice in 1832. The bridge was never reconstructed. The rich history of Pennsylvania bridges gave birth to more bridges that withstood the roughness of time and nature. 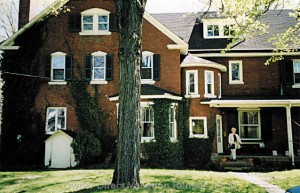 One of the oldest covered bridges found in Pennsylvania is the Sachs Bridge in Gettysburg. Also known as the Saucks and Waterworks Covered Bridge, it was built in 1854 and was used in the Battle of Gettysburg during the Civil War in America. It is one of the most historical bridges in Pennsylvania. A flash flood damaged the bridge badly but it was repaired in 1997. Another bridge in Pennsylvania is the Weaver’s Mill Bridge located in Lancaster County. It crosses the Conestoga River and is red-and-white painted, traditional to all covered bridges in Lancaster.

West Cornwall covered bridge is an attraction in Housatonic Meadows, a park in the state of Connecticut. Built in 1864, it underwent major renovations after the flooring in 1940 and was strengthened by steel bars in 1973.

One of the recently restored covered bridges is the Arthur A. Smith Covered Bridge. Named after a Civil War captain, this specific bridge is a survivor. It is the last surviving masterpiece of Theodore Burr, a well-known bridge builder from the 19th century, famous for his Burr arch. It also survived relocation from North River to Lyonsville Road in Massachusetts way back in 1886.  For a long time it was left unused in its deteriorating state and was only reconstructed in 2005. Today it is open to pedestrians once more.

One of the oldest covered bridges is found in Covington, Virginia. Built in 1857, Humpback covered bridge is designed with an arc shape. The middle being four feet higher than both ends, it is designed to protect the center from floods, the usual reason for a bridge’s falling apart, therefore increasing its life span. This covered bridge became a favorite for tourists and photographers for its unusual design. Another covered bridge found in Virginia is the Meem’s Bottom Bridge in Mount Jackson. Built in 1893, it was functioning for eighty years allowing cars to drive across the North Fork River until 1976. It was destroyed not by flood or any natural disasters but by vandals who thought setting the bridge on fire was a good idea. The original woods were recovered and the bridge was rebuilt adding some reinforcements such as steel beams.

Another favorite covered bridge for photographers and painters is the Artist’s Bridge in Newry, Maine. Being true to its name, Artist’s Bridge is no longer open to traffic since 1958 but remains an inspiration for making beautiful pictures and paintings. It is one of the remaining nine bridges presently standing in Maine that survived the floods and disasters for a long period of time.

Do you have a favourite covered bridge you’ve visited? 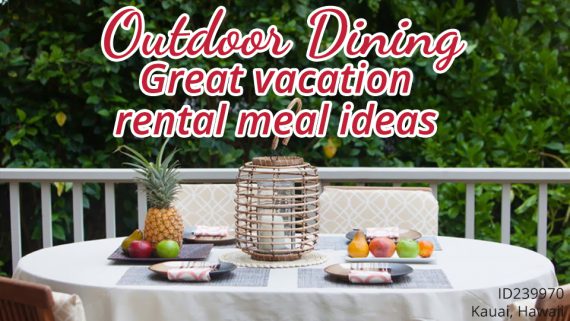 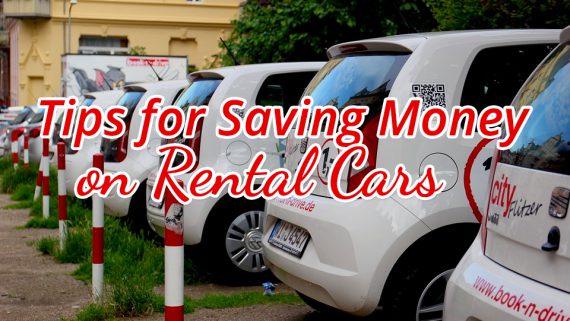 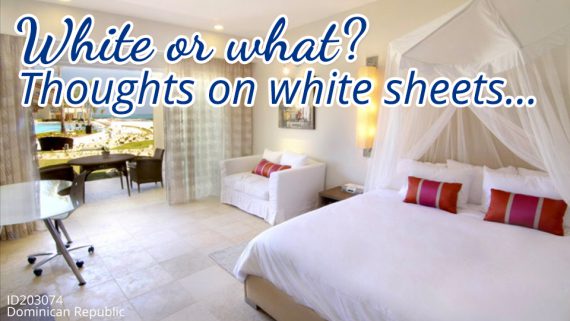 White or what? Thoughts on white sheets … 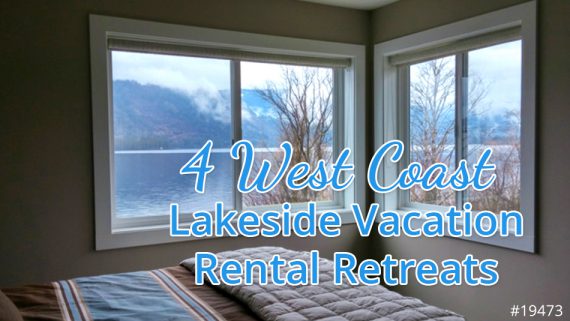 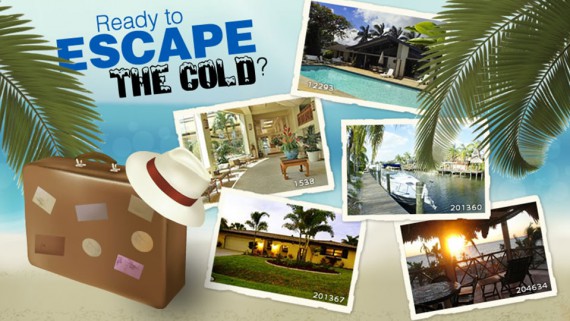 Escape the cold this winter 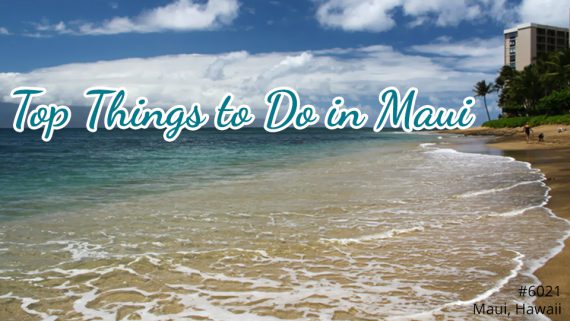 Top things to Do in Maui